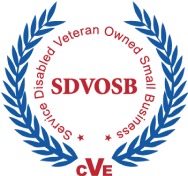 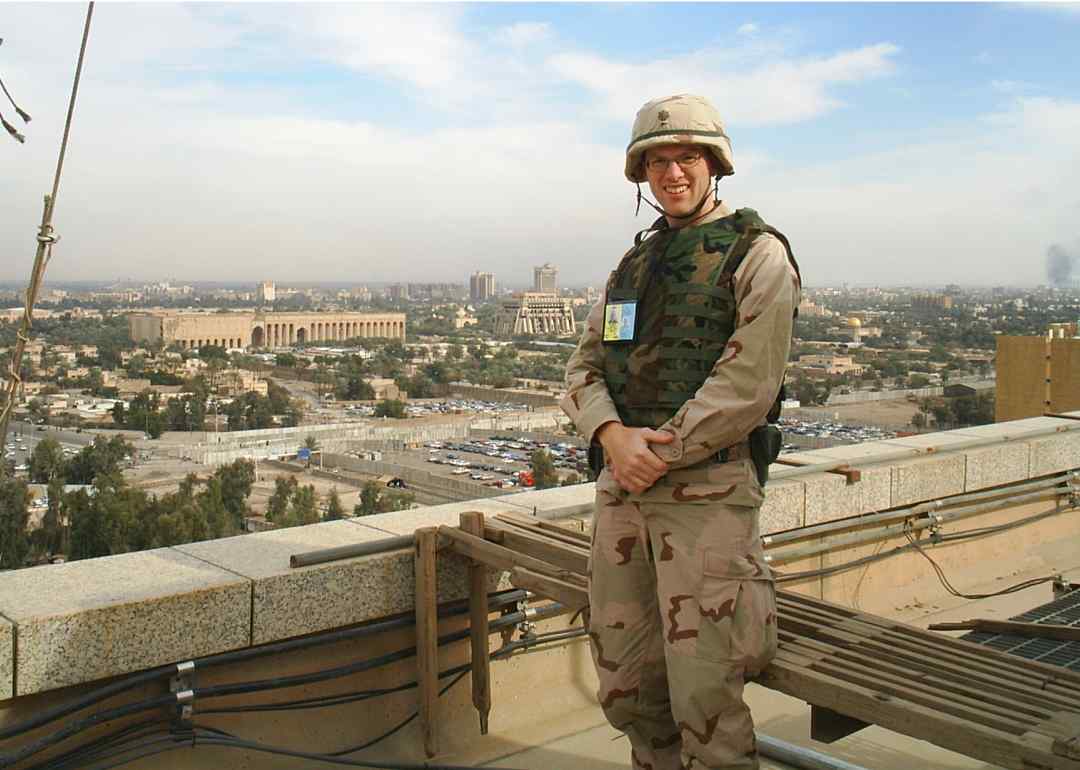 The Origin of the Name

Alesia [uh-LEE-see-uh] was a city in what is modern-day France. The Battle of Alesia is considered one of Julius Caesar’s greatest military achievements due to innovative architectural design.

In 53 BC Julius Caesar declared Gaul (roughly modern-day France), a Roman province. In response, the three Gaul tribes joined together to form a stronger confederacy and began defending key cities within Gaul. By the time the battles reached the city of Alesia, Caesar knew he was outnumbered and unable to directly assault his enemy. Instead, he built a fortified structure surrounding Alesia to starve out the defending army. The structure was 10 miles consisting of 23 towers, palisades nearly 12 feet high, trenches and waterfilled trenches three feet deep, and a series of hidden spikes. This gave them the benefit of distance from impending attacks. When Caesar heard that the Gaul had sent out messengers for relief forces, Caesar then built a second fortification that encircled the first fortification.

It utilized the same tactics as the first except facing outward and was a total of 13 miles. This created a barrier between Alesia and the Roman army, and a barrier between the Roman army the incoming Gaul relief forces. There were over 300,000 Gaul soldiers attacking both sides of the just 60,000 Romans. Due to the inability of the relief forces to reach or even communicate with Alesia, and the strength of the fortifications, the Gaul army surrendered to Julius Caesar and the Roman army. Utilizing architecture to supplement his resources, Caesar was able to defeat the Gaul army and effectively ended the series of Gallic wars. 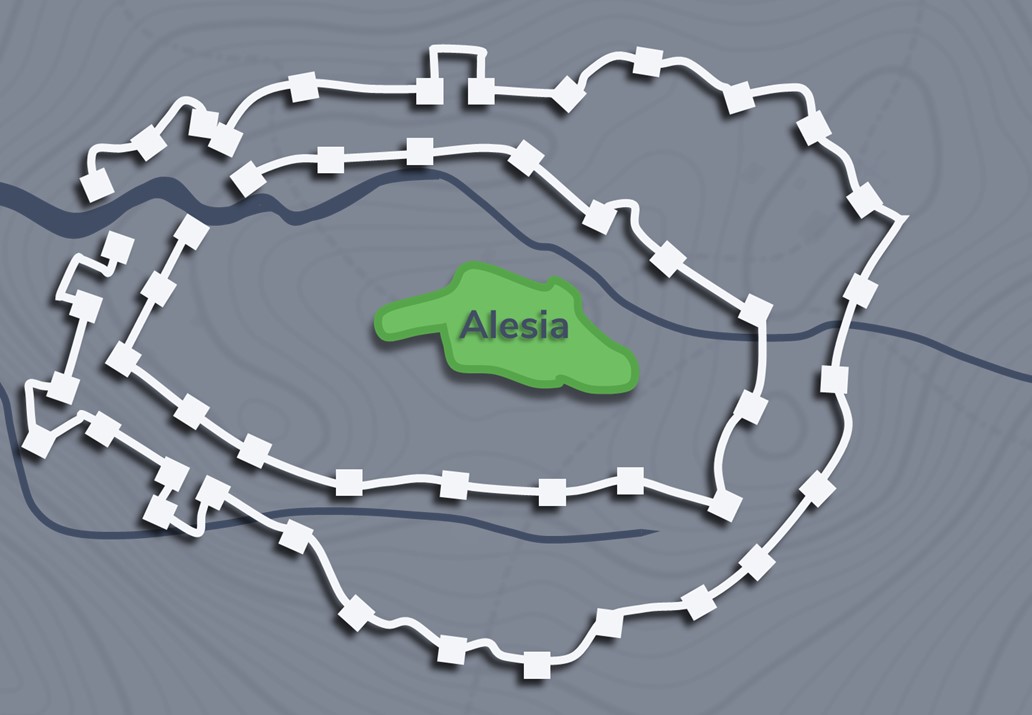 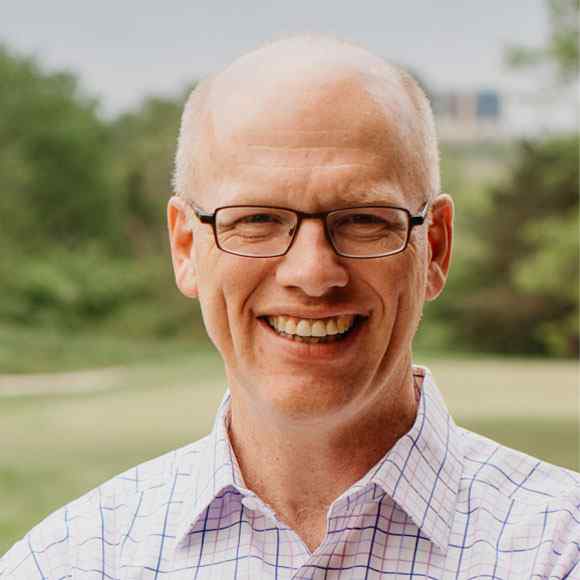 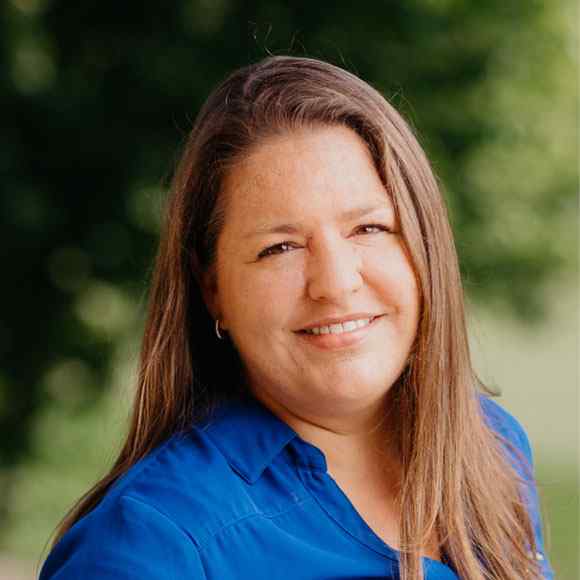 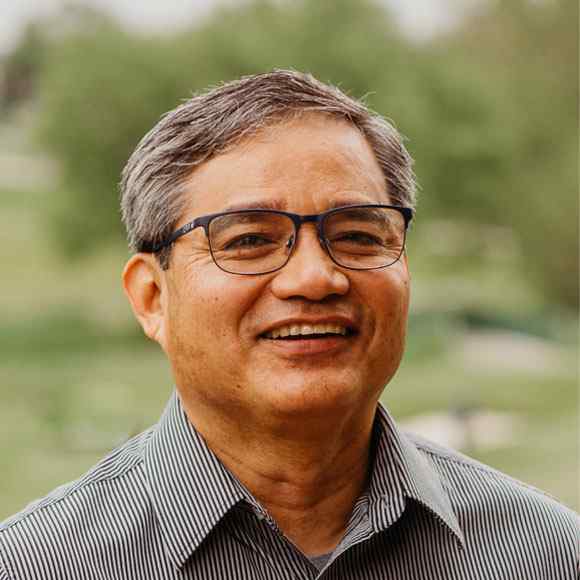 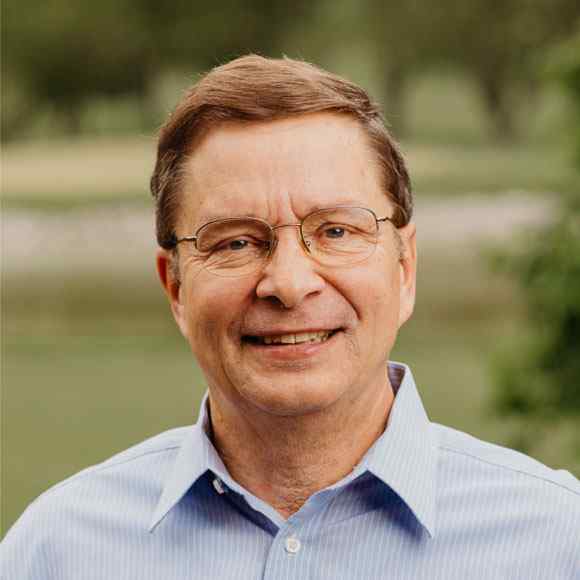 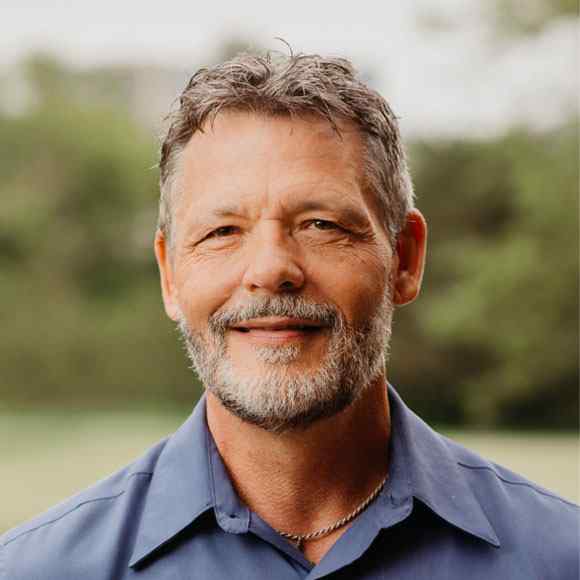 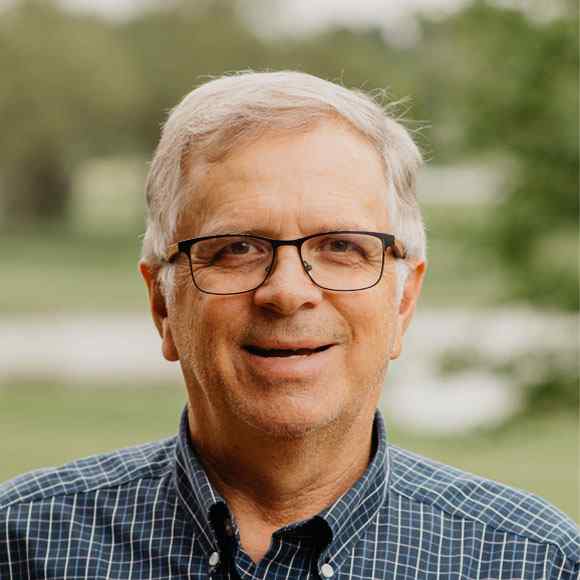 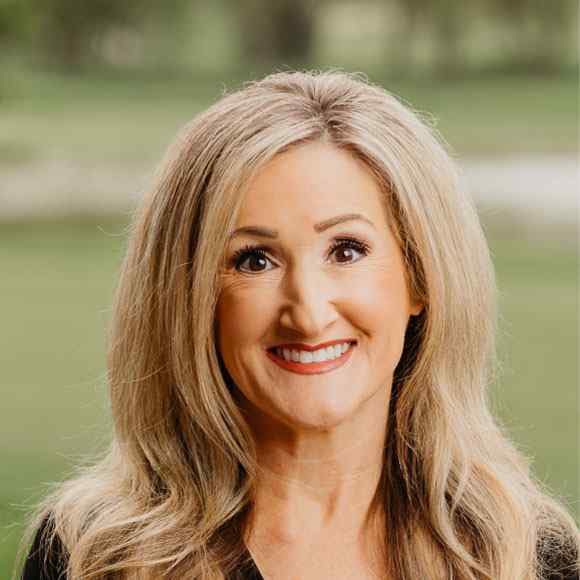 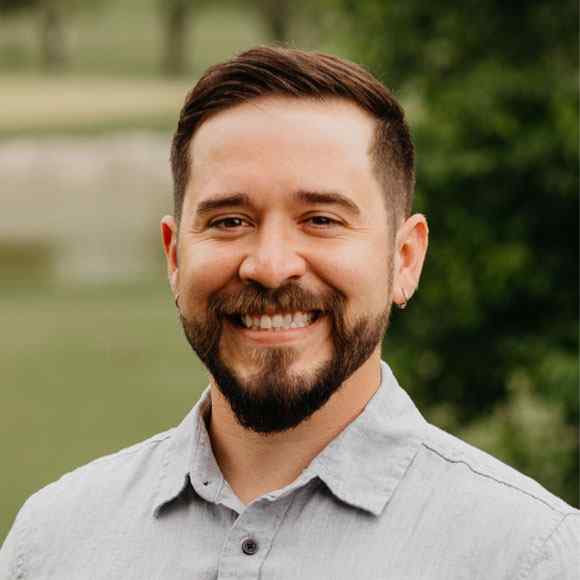 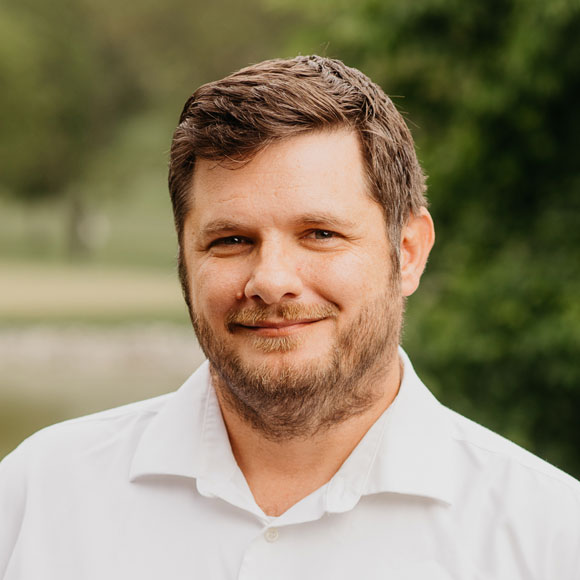 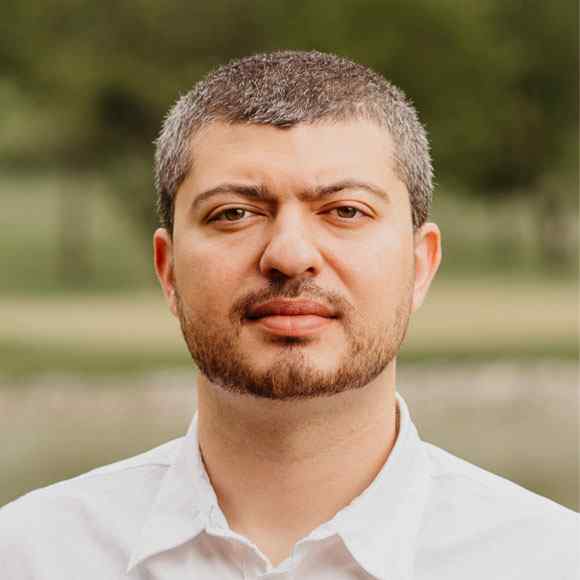 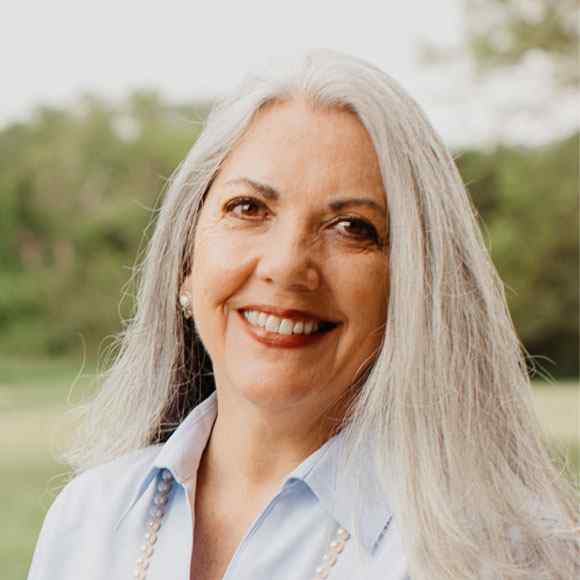 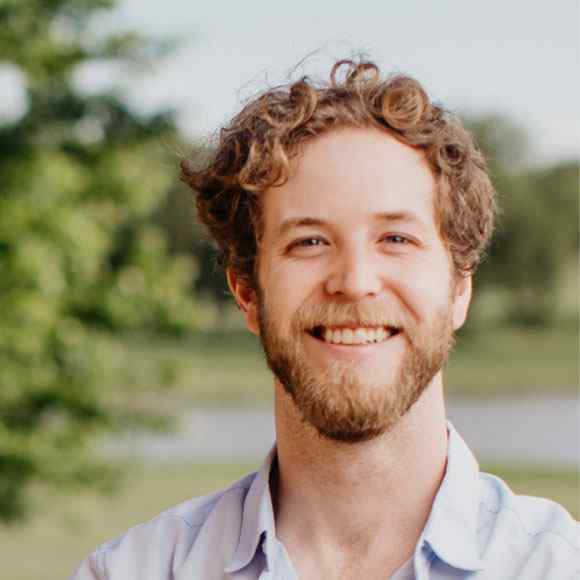 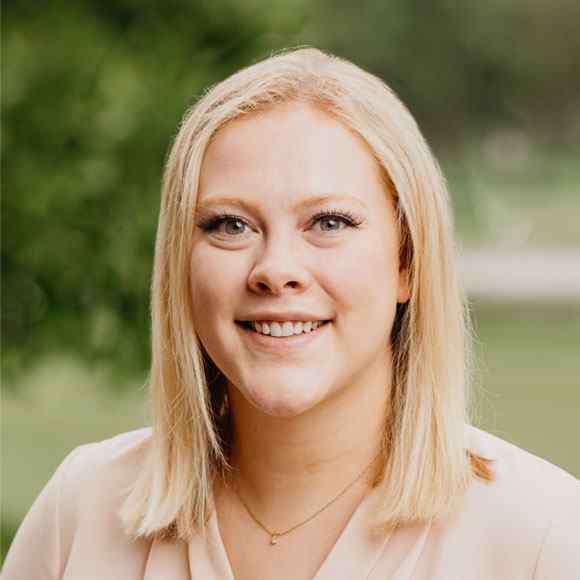 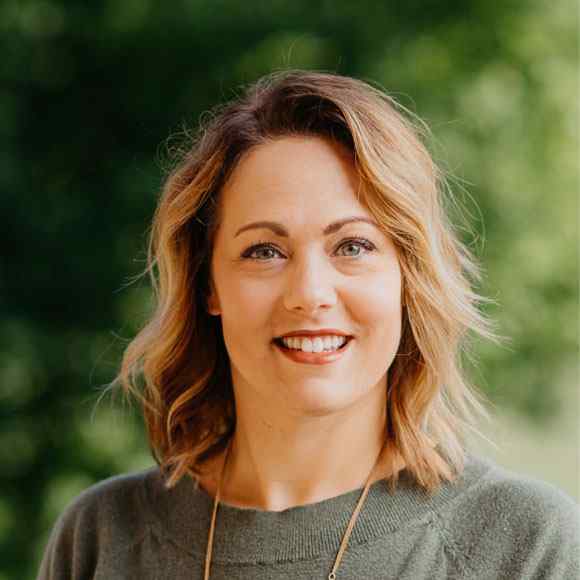 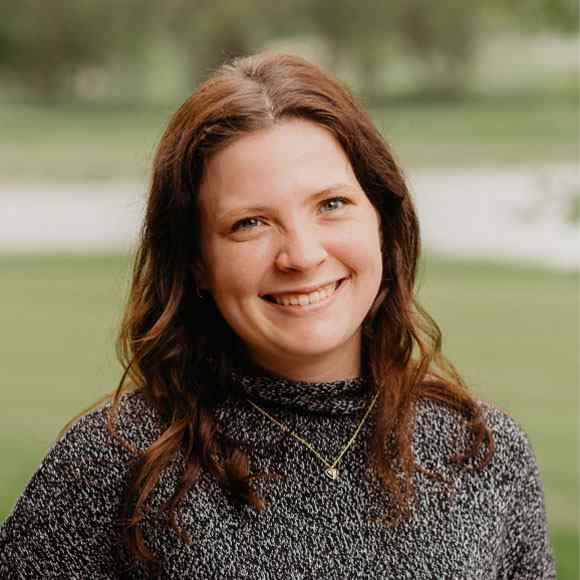 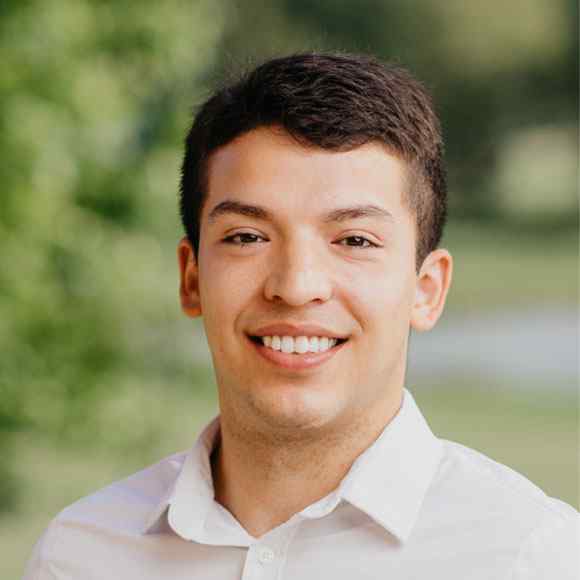 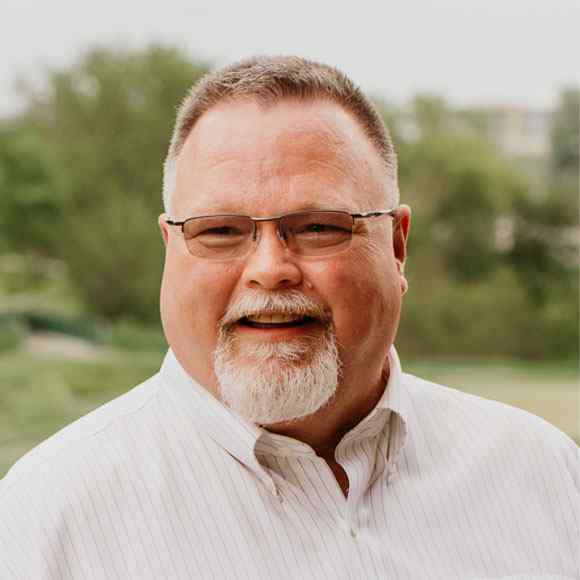 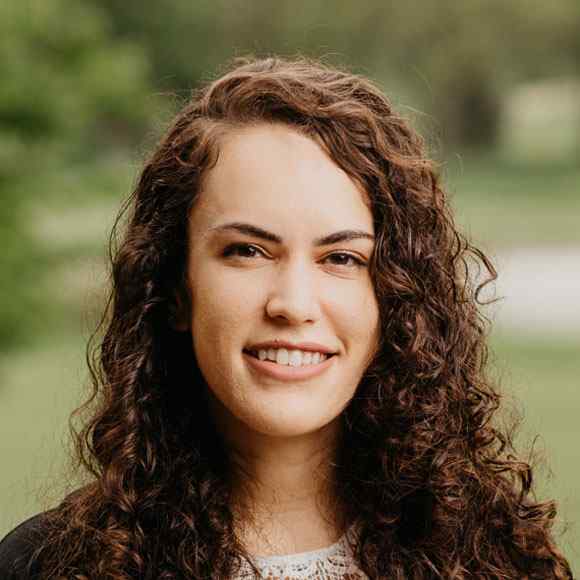 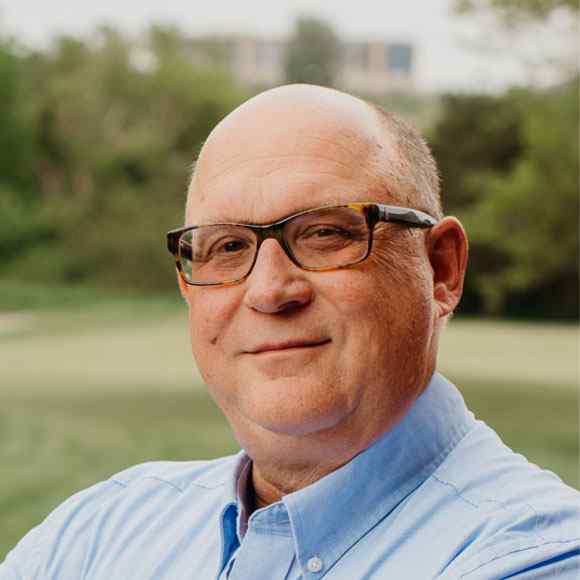 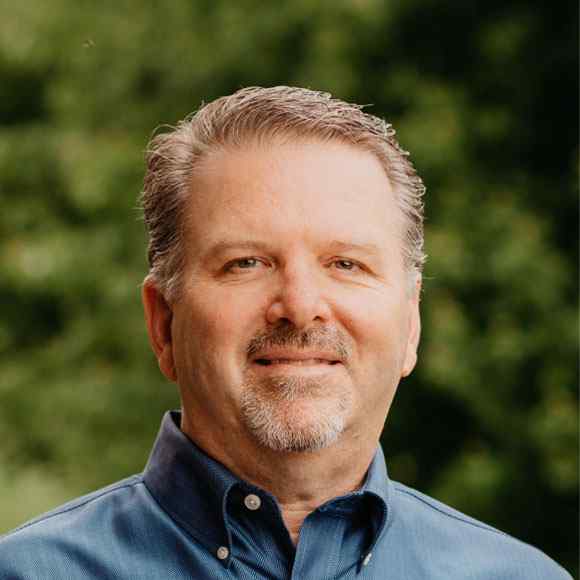 We have a strong team working at Alesia Architecture, and we never know when the next great fit for our team might appear. We welcome interested individuals to reach out by email to send us a CV and a bit about their interest in working at Alesia. 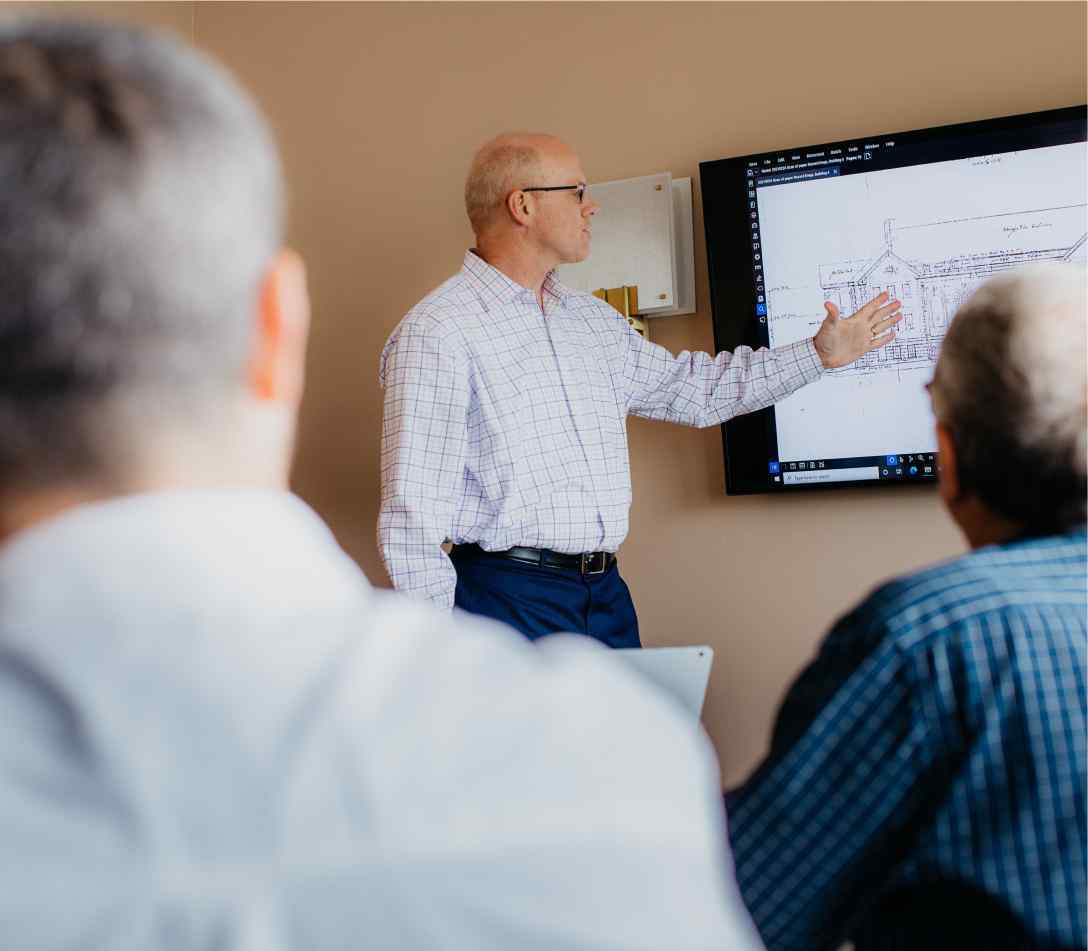